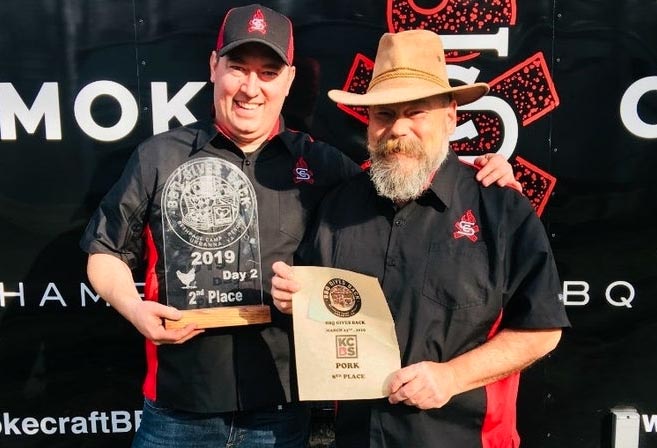 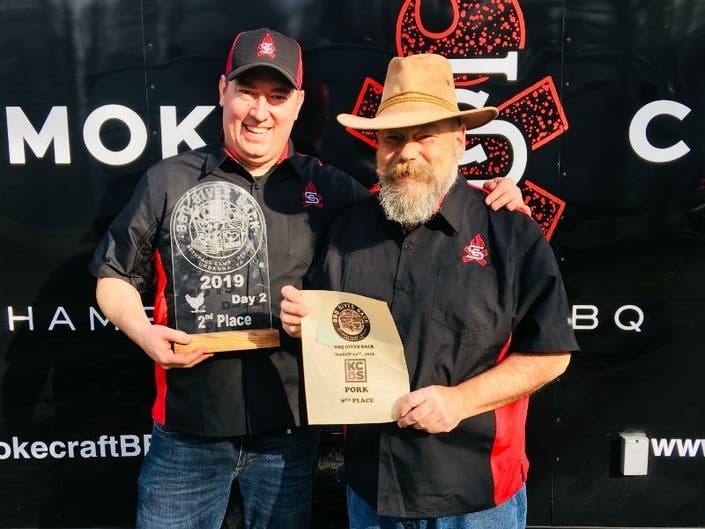 CLARENDON, VA — Smokecraft Modern Barbecue’s first brick-and-mortar restaurant is slated to open in Clarendon in spring 2020, the owners announced Tuesday. The restaurant will be located at 1051 N. Highland St. and plans to offer a menu that will push the boundaries of barbecue, owners said.

Smokecraft’s new space is located on the ground floor of a 10-story building owned by KBS, and will accommodate up to 95 diners with seating for an additional 20 outdoors. The menu could potentially feature Pitmaster Marc “Red” Leone’s take on several barbecue favorites, including reverse-seared tri-tip sirloin, smoked duck, chipotle maple cedar plank salmon and smoked spaghetti squash.

Read more about it on the Patch.com