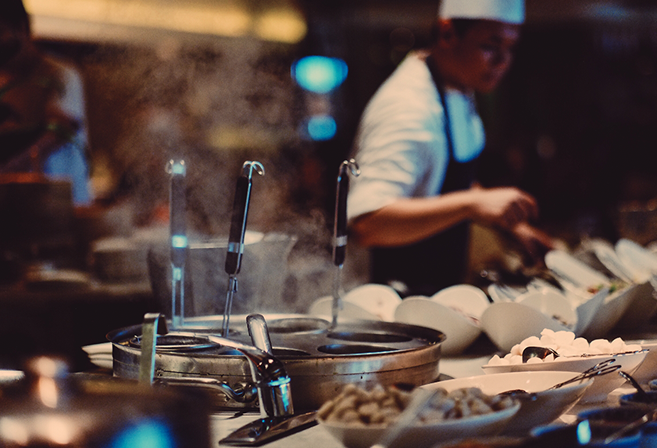 Developers in D.C. increasingly see restaurants as a vital amenity for mixed-use projects, and with so many developments under construction across the city, the competition to lure the best restaurant users has forced them to get aggressive.

Brokers working on restaurant deals in D.C. say the level of concessions landlords are giving has risen to never-before-seen levels, and in some cases, restaurateurs are offered twice as much as they would have been in the past to sign onto a project.

This creates a risk that restaurateurs could open too many locations for the market to support, but brokers say experienced users understand how to find projects with the best chances of success.

“Restaurants and entertainment venues have become the new anchor for a lot of projects,” Papadopoulos Properties principal Tom Papadopoulos said. “As a result, landlords are opening up their checkbook a little bit more to get the right tenant in there.”

When structuring a deal to bring in a new restaurant, landlords in the past would typically offer tenant improvement allowances in the range of $75/SF to $100/SF, Neighborhood Retail Group CEO Bethany Kazaba said, but that is changing.

“I am now finding, for the same restaurant specs, brokers are now sending proposals with $195/SF-plus in tenant improvement allowances for a few of the tenants we’re representing,” Kazaba said. “I never would have thought we’d see that in the market.”

READ THE FULL ARTICLE ON BISNOW.COM